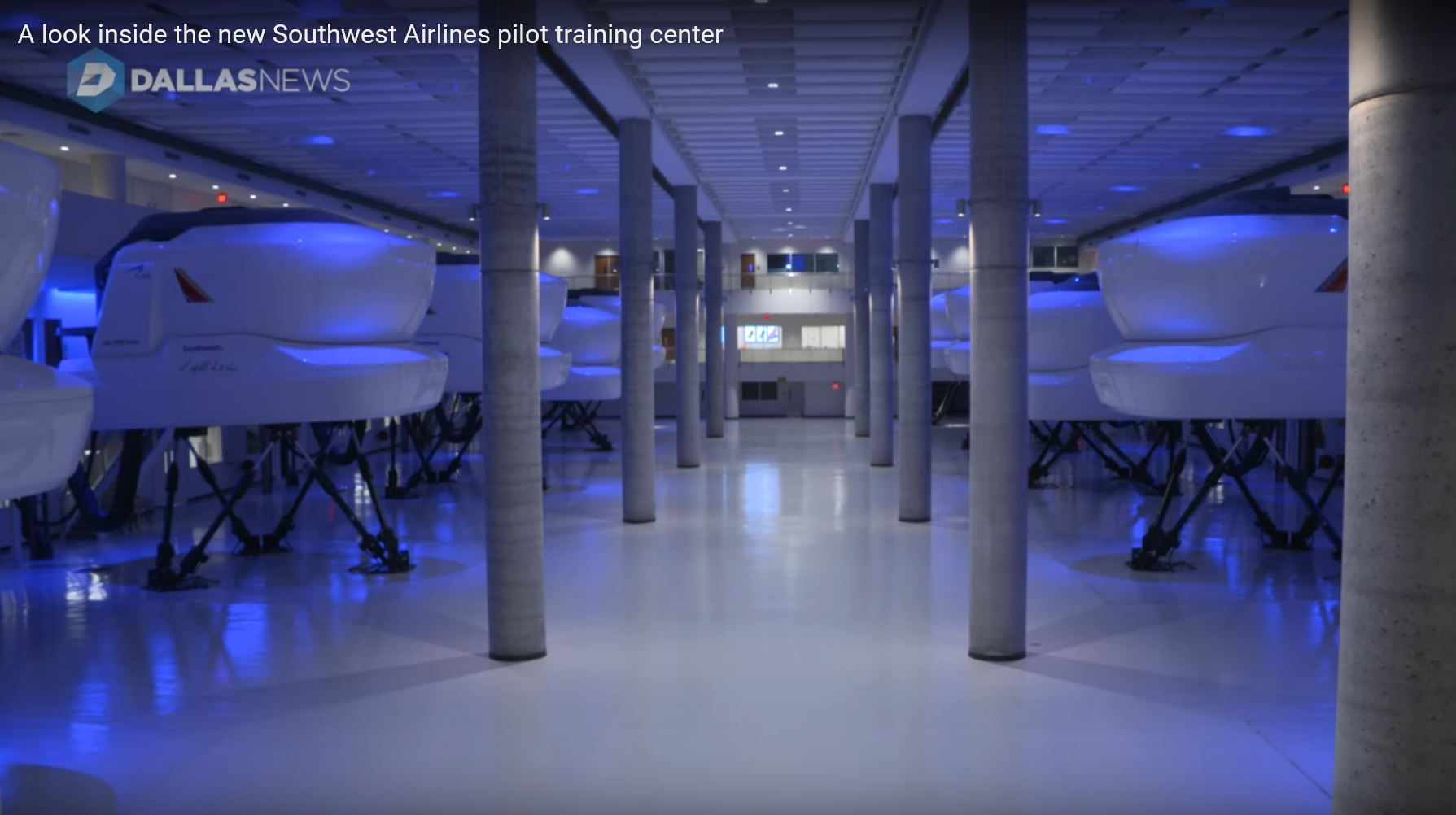 The Dallas Morning News takes a look at the Southwest Training Center. From flight simulators to classrooms for pilots, this facility is used for retraining, new training, new hires, and captain upgrades. According to the video they have as many as 18 simulators in the building. Posted on Apr 4, 2018, the facility is used not only by Southwest for pilot training but also by training companies including Bell Murray Aviation.

Bell Murray also offers training as part of the Destination 225° Military Pathway. This is an excellent opportunity for active military pilots to transition to a career as an airline pilot with Southwest Airlines. This program is open to individuals who have completed the United States Armed Forces undergraduate pilot training school and obtained a qualification as a military pilot with either rotor, power lift, or fixed-wing experience.

BMA is now approved to provide pilot training using the…